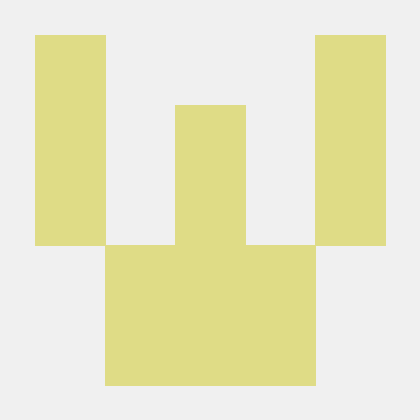 Cxbx-Reloaded is an emulator for running Microsoft Xbox (and eventually, Chihiro) games on Microsoft Windows and Wine.

NOTICE: Please use the latest stable release version of Wine. If it does not work for you, then roll back to Wine 5.0.3 which is the last known working version.

Cxbx-Reloaded doesn't currently have stable builds, but you can obtain pre-release builds from the Releases tab, or the links below:

If you would like to submit compatibility reports, please request permission in our Discord server.

Game or software specific issues can be reported in the compatibility website.

For emulation issues that are not specific to any single piece of software, a bug report can be submitted at the Cxbx-Reloaded issue tracker.

Make sure to follow the issue template and that it contains:

NOTICE: Failure to follow template will auto close your ticket.

Cxbx-Reloaded has a wiki containing various subjects and background information.

We welcome contributions, large and small.

If you want to do some coding, be sure to read the Developer notes.

IMPORTANT: Pull-Requests containing code derived from XQEMU will not be approved until an agreement is reached to make work mutually beneficial. This includes updates to existing XQEMU derived code. We should not/will not become a hostile fork.

Please contact us before you start working on something, so we can make sure your work is going to be accepted once finished.

NOTE: Don't open CMakeLists.txt from Visual Studio, as it won't generate files in the build directory.

You can support Luke Usher, initiator of Cxbx-Reloaded, on Patreon.